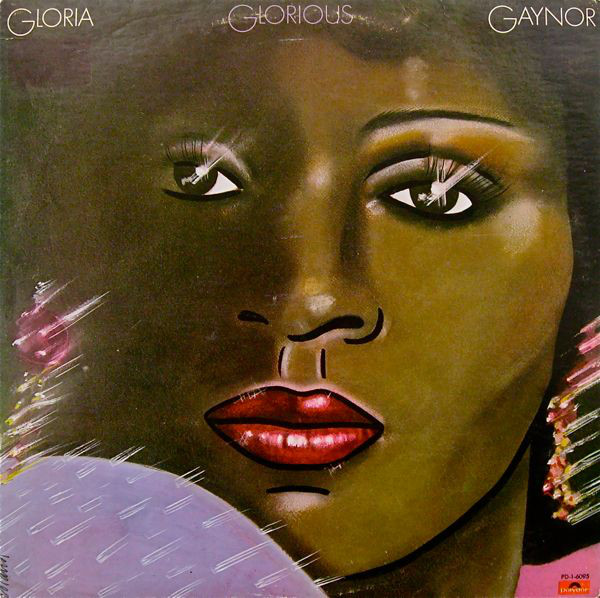 Gloria Gaynor started her career in her home, learning from some of the best singers ever around.

In the early 1960’s she started her professional career in the band : the Soul Satisfiers. The 70’s came and with it – the Disco era – and Gloria became one of that era’s biggest and brightest shining stars. Her hit song “I will survive” has survived all the years since then and is still as popular whenever it’s played and even after the French football team took it as their 1998 anthem !! Read more about Gloria here.

Get your copy at your closest local record store or on discogs.

Beats International – Dub Is Good to Me

Chick Corea & Return To Forever - Light As A Feather

Miles Davis - Get Up With It

And you gotta check it