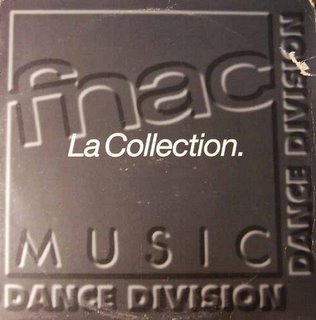 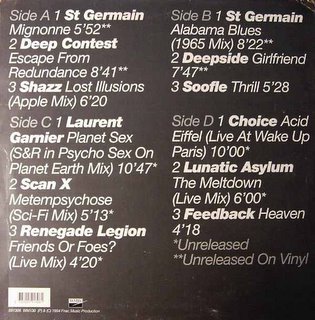 
Words about the record

This piece represent a nice panel of Eric Morand and Laurent Garnier’s work, before F com, you can hear house and harder sounds. Each time I am back on it I can’t help emotions to surface. I would not say I am fan of all what they produced, but I do have a lo of respect for this, without them electronic music would have been really different in France. Anyway, I’ve always been following and supporting their work, and because I was a bit close to Katia D, which was managing the promotion department, I’ve been lucky enough to play great records, met some of the artistic team and get some goodies like the following bombers (from a 500 limited edition with only 3 colors : blue, green and red). This was the very 1st time this “french touch” words were used in dance music, with “We give a french touch to house”

Frank Zappa – Ship Arriving Too Late To Save A Drowning Witch