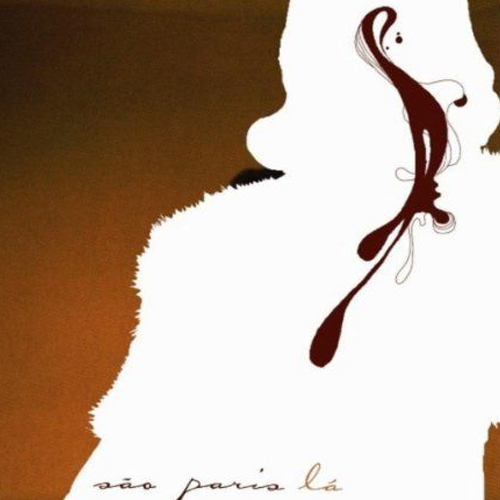 Back from a trip to São Paris

Back to june 2006 with the release : “Là”, a “São Paris” CD out on F Communications. São Paris is a name contraction between São Paulo and Paris. It exactly define where the two members of the band are from, two world cities, two large musical universes.

In this LP, the band pay respect to Ghérasim Luca, unforgettable poet, with “Quart d’heure de culture métaphysique”, an electronic ambiance really close to Luca’s universe. And maybe because they work together as Luca did with his wife (painter), to create their own world. By the way, if you like his work, check theses two vids where you can hear him, 1st here and the second one there.

Last Nigh A Dj Banged My Life

Another great compilation from Warp records