Is it possible to live in several universes by being one with them all ? Yes, but only when listening to Nice Oxy

I had the privilege of meeting then working with Kresten on the Dimensional People touring ensemble of MOUSE on MARS… On that tour he was one of the rotating hosts of drummers (it ain’t all robots baby), on this album he plays midi trumpet!

At our concert in the Leipziger Schauspiele Haus, for their annual ‘Jazz Woche’, he had this record with him. I fell in love with Nicolai Brunn’s artwork! So I subsequently wrote Dinner Boi, and he sent me a copy (there are more of these darling white vinyls…) thus I share it with you, while it’s a limited edition of 300 white vinyls.

Few words about their music

One will find this to be akin to soundtrack without a film; an instrumental LP devoid of precise description or definition? I would not truly compare to much of anything I know, however there are hints of Van Dyke Parks, 8bit video game composition stylings with a fair smattering of what I would deem is kind of hybrid of many things Hip-Hop included!? You can sometime hear a hint of Asian melodies, then also some classic film dream sequence stuff with a lot of tongue-in-cheeckyness!

highlights for me include: Krestin’s Birthday ; Ur PhoneNumber (I want) ; Thirsty <3 featuring Dinner Boi himself on guitar (must hear!) ; Dinner Drugs ; K4WA$Ak1 (featuring Michael Blake – Saxophone); then the closing song SuperSwipE which is…? You simply have to hear it… Sort of akin to The Muppets closing theme but truly heady… All around a great listen plus perfect for pubs in the hands of the right selector!? 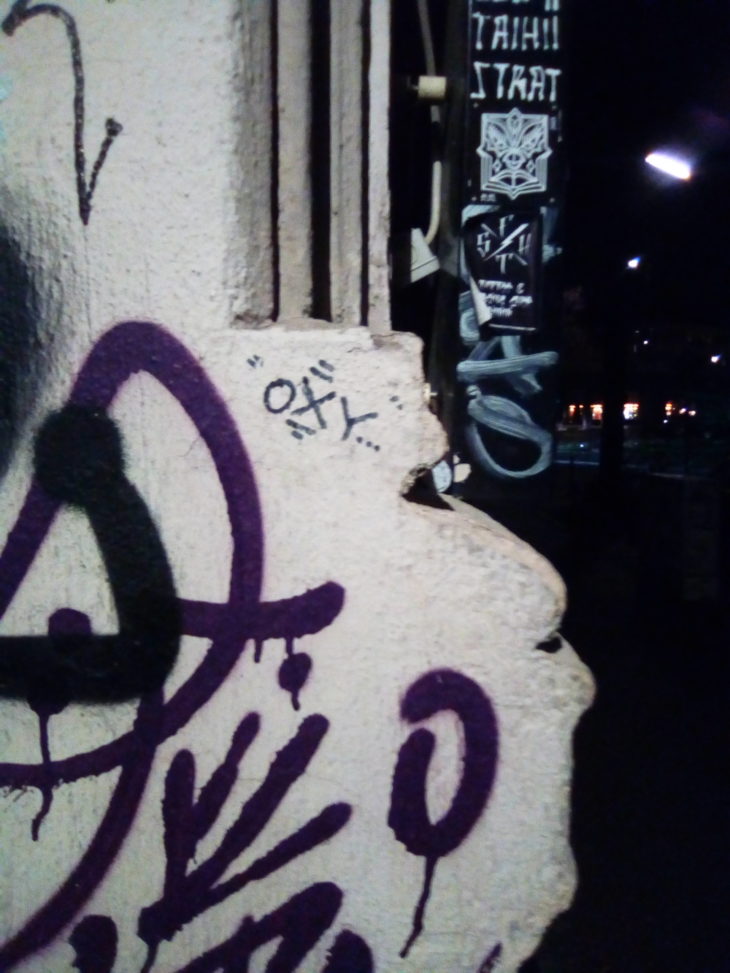 From disco to disco, from piano to electro and more, Eric D. Clark started his DJ career 30+ years ago. American DJ and producer based in Germany, Eric has joined our team to talk about his record collection

Giorgio Moroder – From Here To Eternity

Garland & Bogarde – I Could Go On singing

One of the most famous track from Richie Hawtin